Learn more about our amazing team 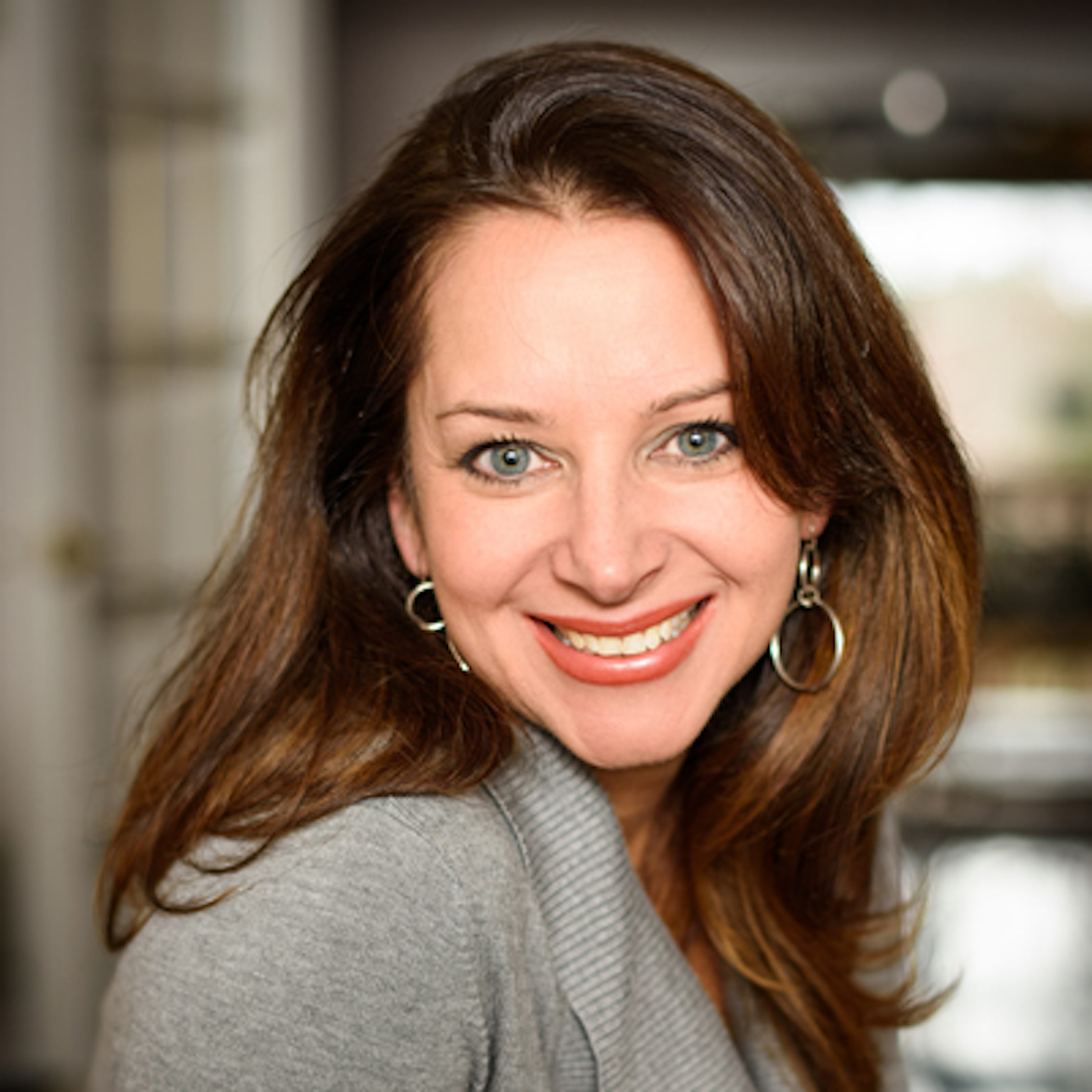 Sarah has over 25 years of experience in sales, management, marketing, and operations. She is a sales person by nature, and has excelled at all targets throughout her career. Her passion for the environment, tech, and the disruption of traditional mindsets fuels her tenacity to create the world’s biggest space-sharing platform. 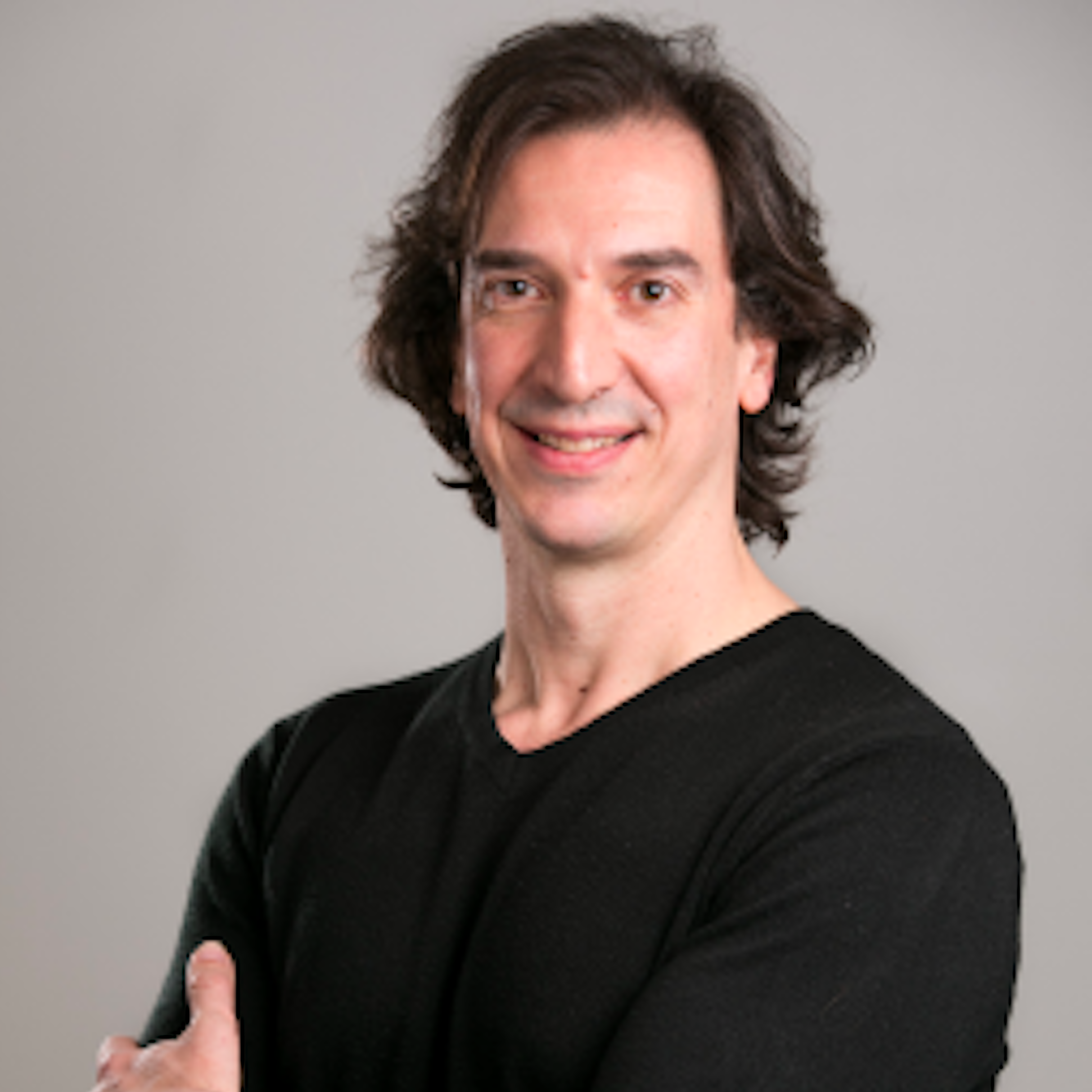 Nic is an accomplished CTO and Senior Solutions Architect with 25+ years of experience in the tech industry. His experience has consistently produced 7-figure recurring returns. He has a proven track record of bootstrapping company startups, establishing trusted customer/vendor relationships, and mentoring development teams.

Niall has a breadth of knowledge in banking, finance, and software. He has also pursued his passions in fitness through the creation of online products and two successful Toronto-based boot camp facilities. He has a degree in Economics from the University of Toronto and a MBA from Wilfrid Laurier University, and is a member of the CPA. 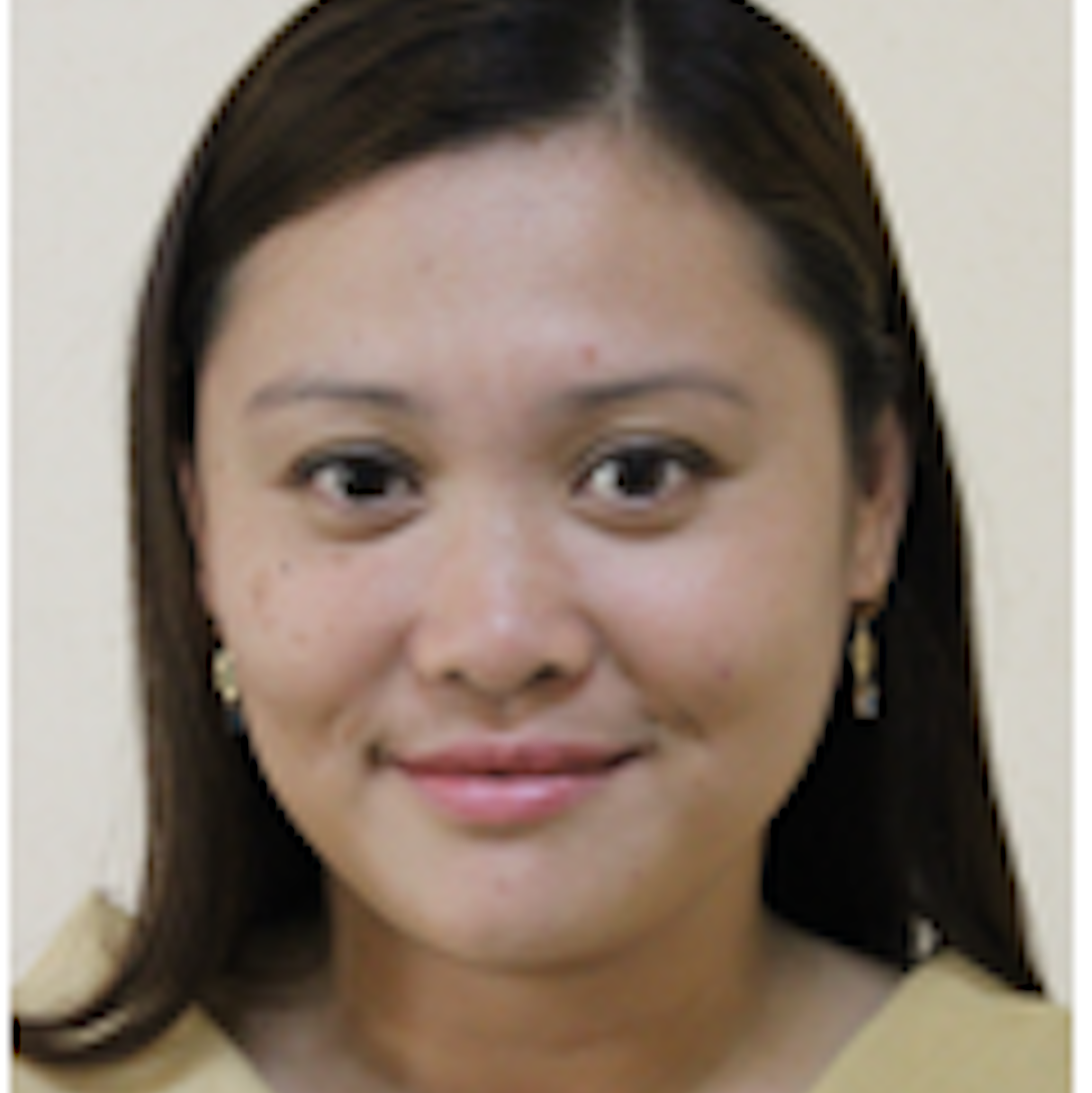 If you’ve had the pleasure of connecting with us via email or phone, then you’ve likely been chatting with Gen. She’s a professional with extensive experience in customer service. She studied Communication Arts at the Ateneo de Davao University in the Philippines and landed a job in the Business Process Outsourcing industry after college. 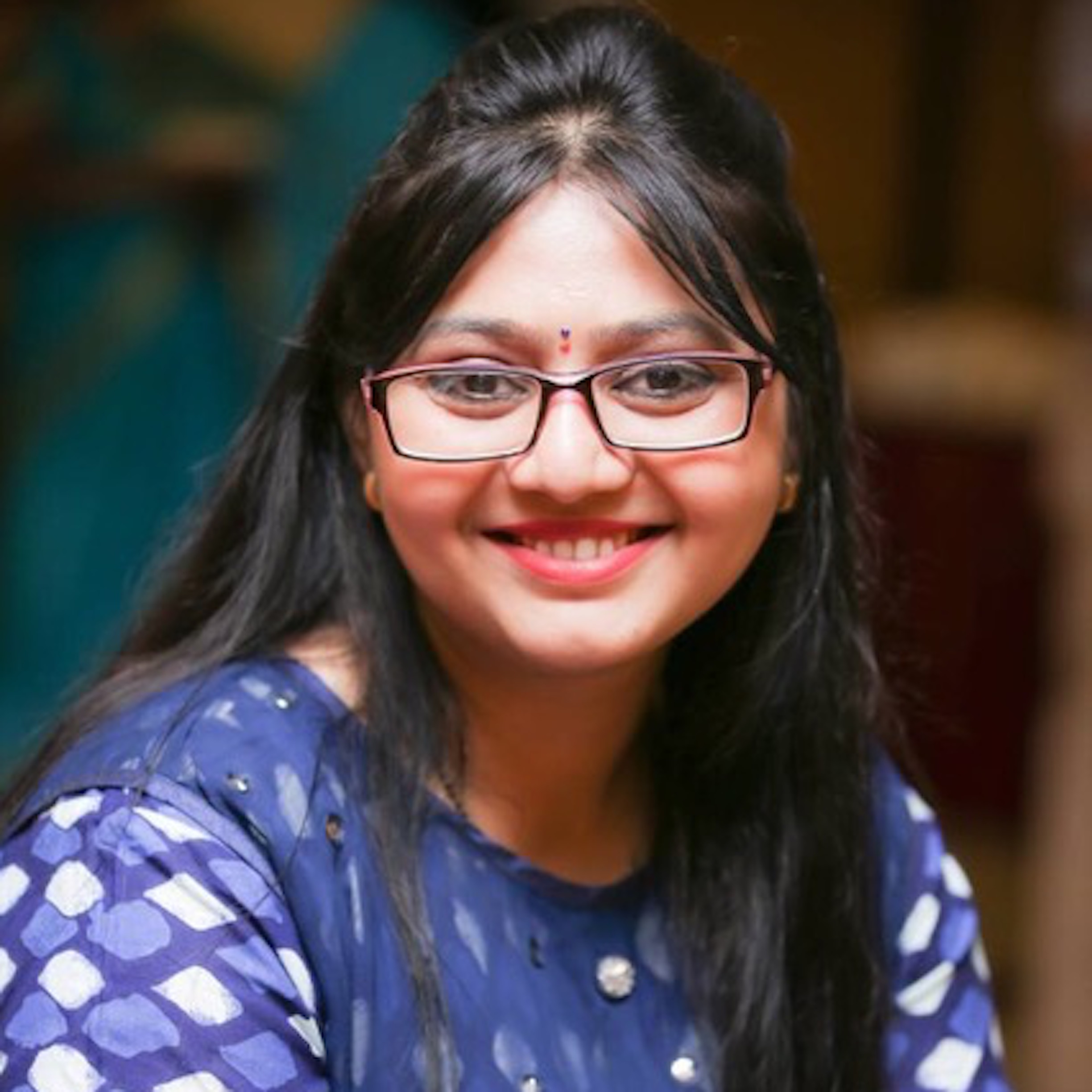 Kalyani is an experienced Computer Engineer with almost 10 years of experience while also completing her MBA. She’s a manager, a multi-tasker, a self-motivated person and wife. 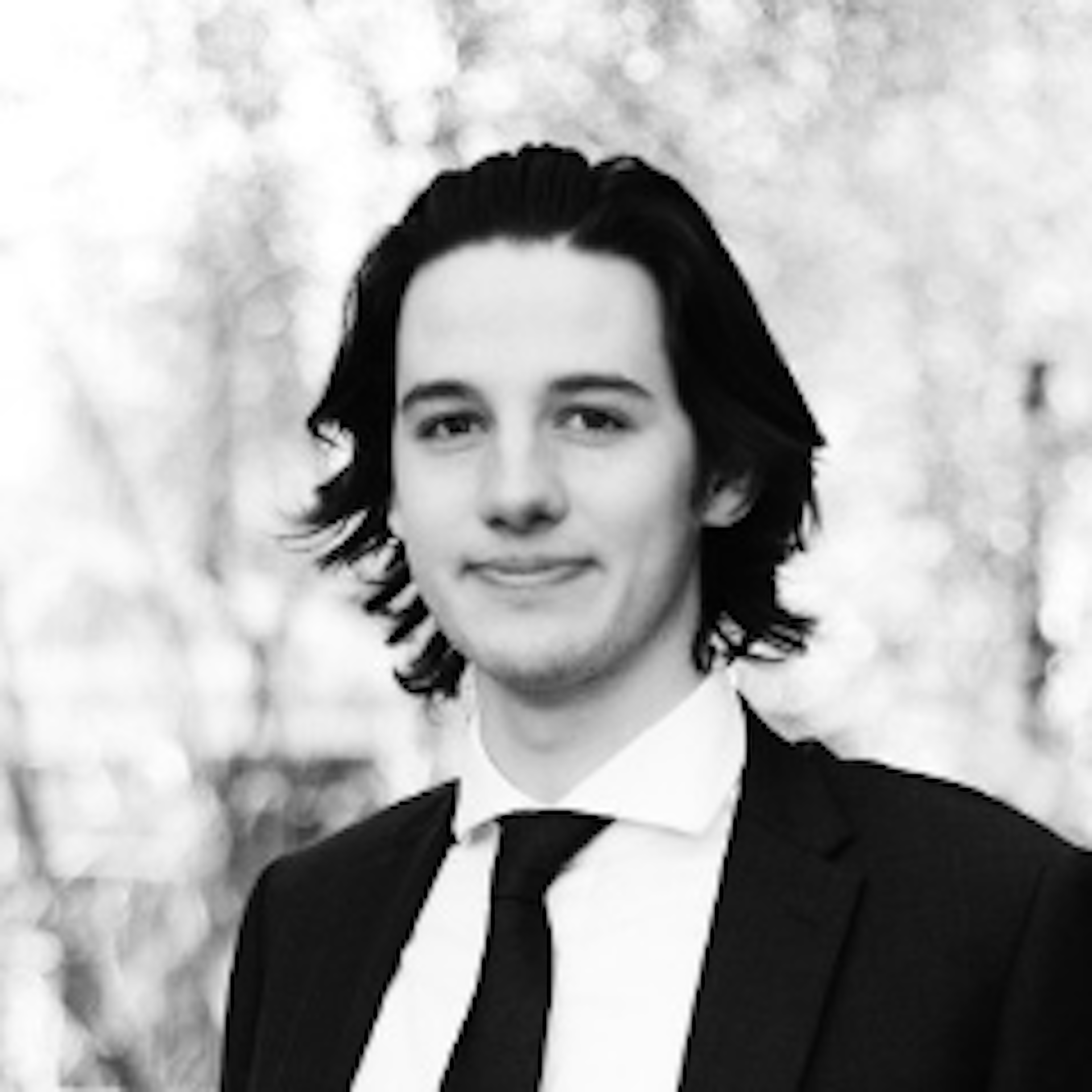 Brian is a Swiss-Canadian living in Vancouver who recently graduated from Royal Roads University. He has a passion for building business that positively impact that world, and is aggressively building the Western Canadian space-sharing community. Brian is a book guy who spend his time traveling, learning, and building things. 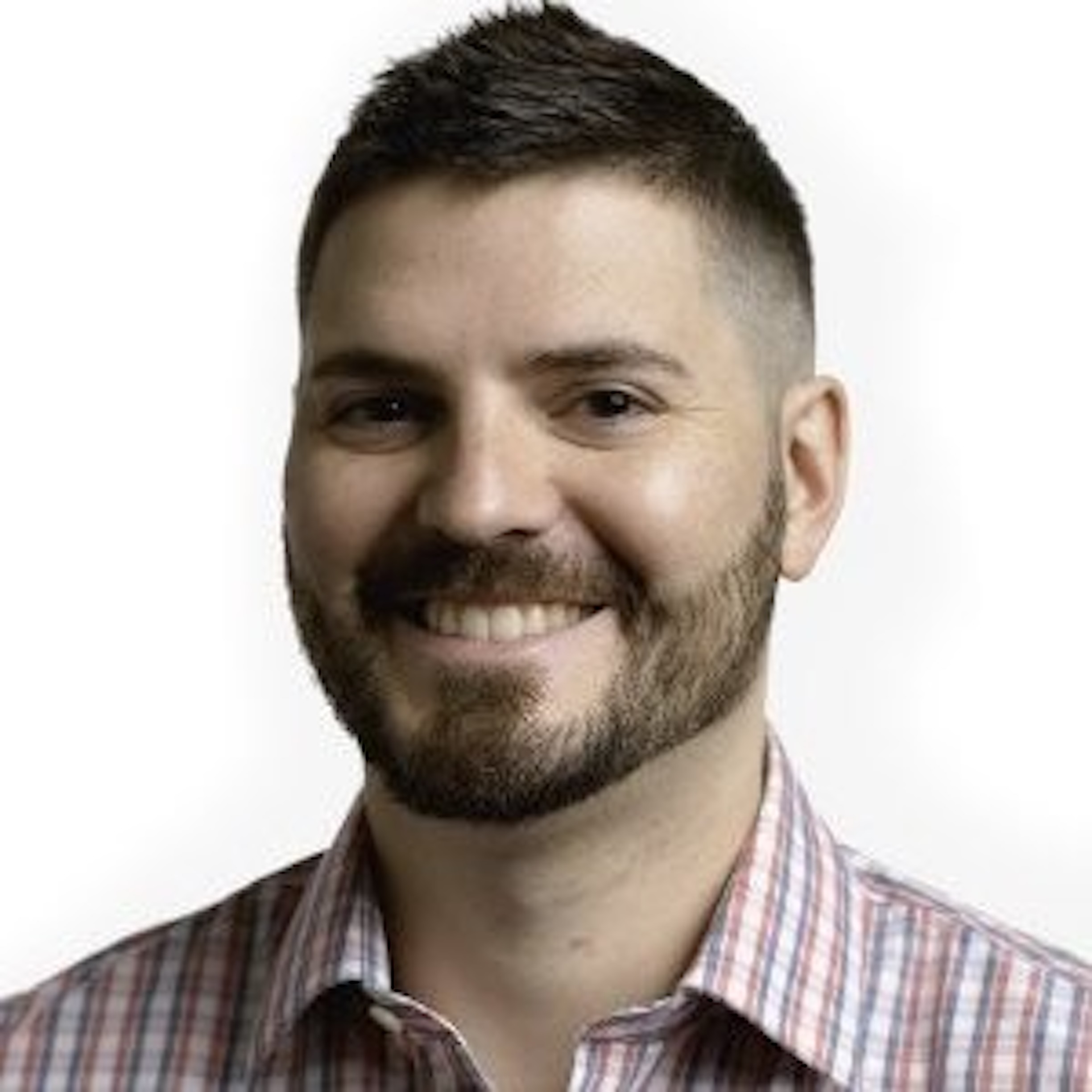 David brings a wealth of real estate and procurement knowledge. Throughout his career, he has centralized and decentralized purchasing departments, gaining vast experience in change management. He has helped develop, configure, and implement ERP systems/applications such as Peoplesoft, Oracle, RSS, and SAP. 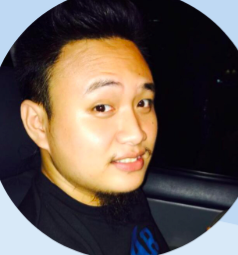 Benjo is family-oriented, who graduated from the University of San Carlos - Technological Center, Cebu, Philippines in 2011. He's been working as a Professional Customer Service and Advanced Technical Support for years. He's always making sure that he meets and exceed his customer's expectations. His favorite space: There's no place like home. 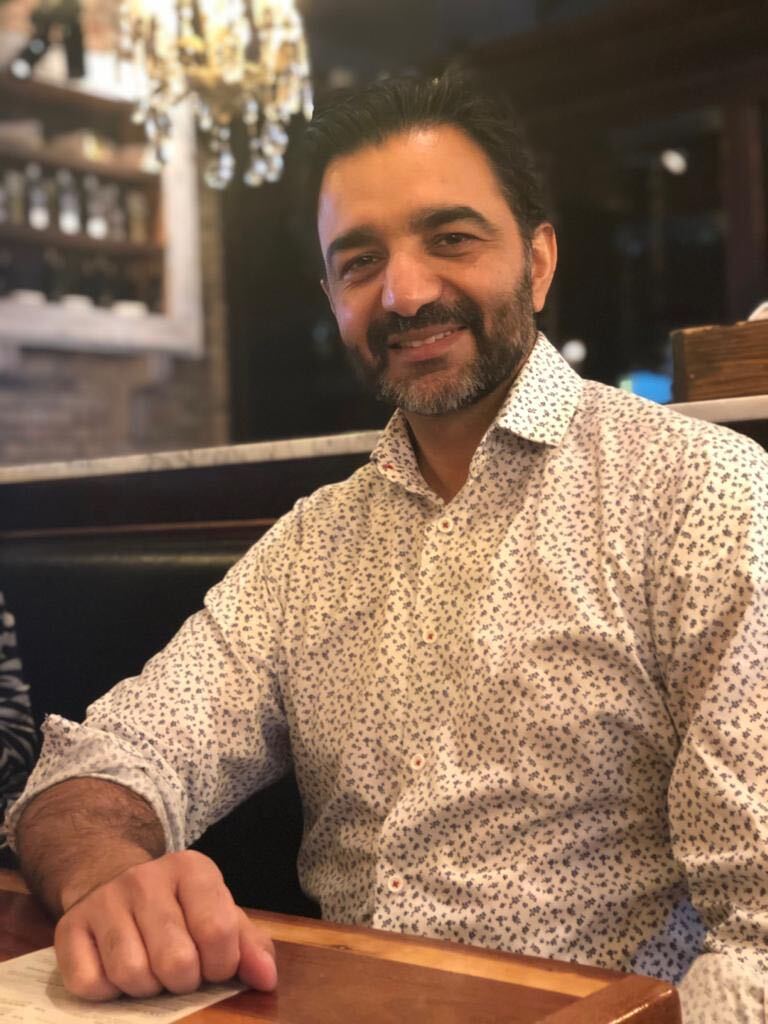 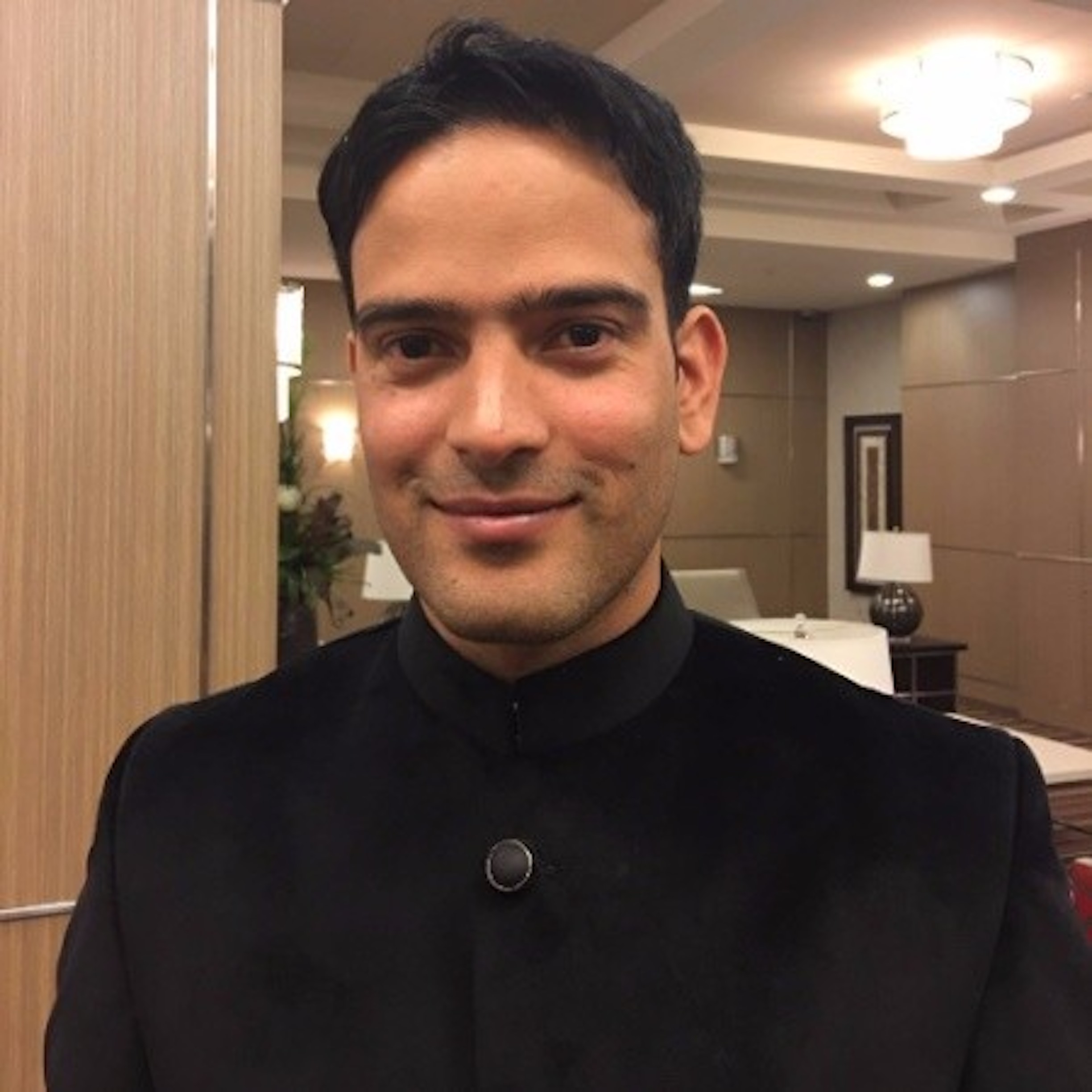 Arun is an accomplished tech leader with over 10 years of IT experience in data integrity/redundancy, online marketing, and content publishing. He has managed projects for data center migration, process development, and managing support platforms, and holds a Masters in CS/Information Sciences from University of South Alabama. 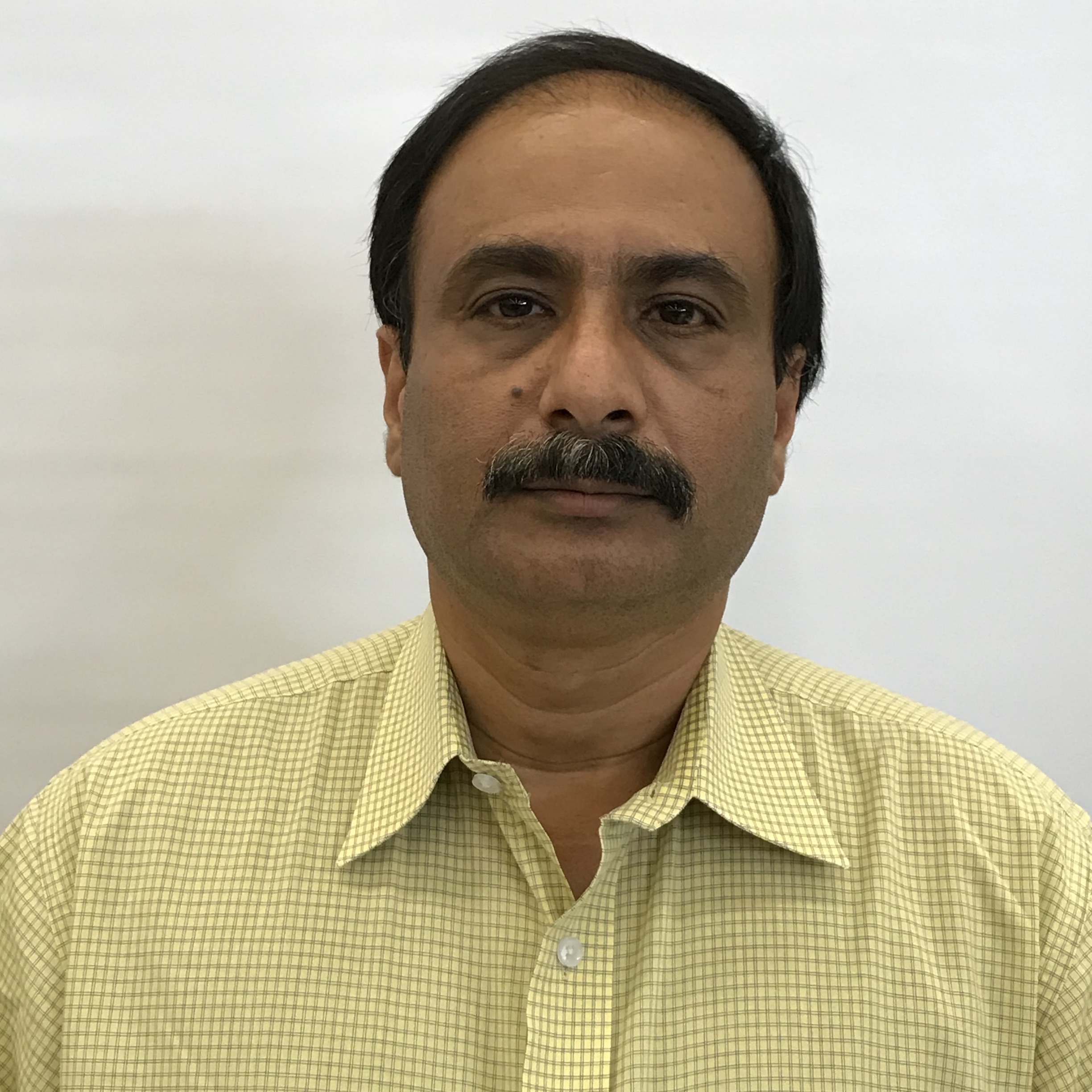 Thomas is a startup investor and entrepreneur who sits on a variety of boards around the world. During the day, Thomas is an experienced perfusionist with a demonstrated history of working in the hospital and health care industry. 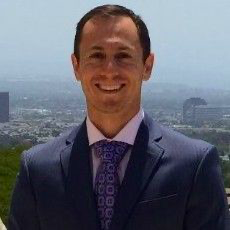 Jesse is the Chief Investment Officer of RSI Ventures, a family office with a focus on real estate, venture capital, and litigation finance investments. Prior to that, Jesse has 15 years experience building and leading successful business development teams across a number of verticals, including private equity investments, real estate, and cleantech. He’s also had substantial international work experience including infrastructure type developments and joint ventures. 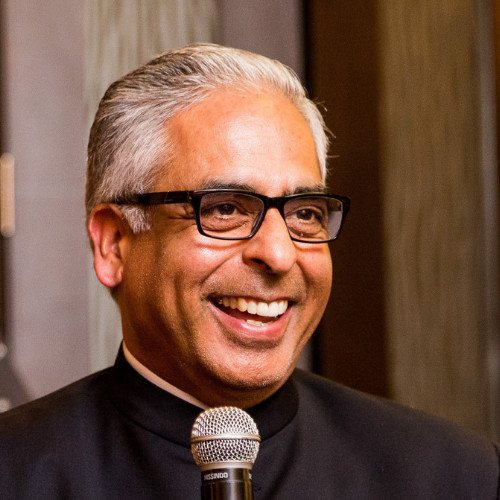 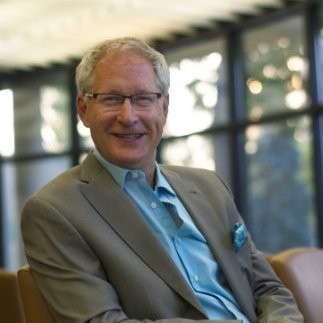 Tim is the current president and CEO of Light-Core. He has a background in management, finance, advertising, and music, which has helped him develop the skills to see opportunities hidden in plain sight. He specializes in business model change and managing uncertainty. 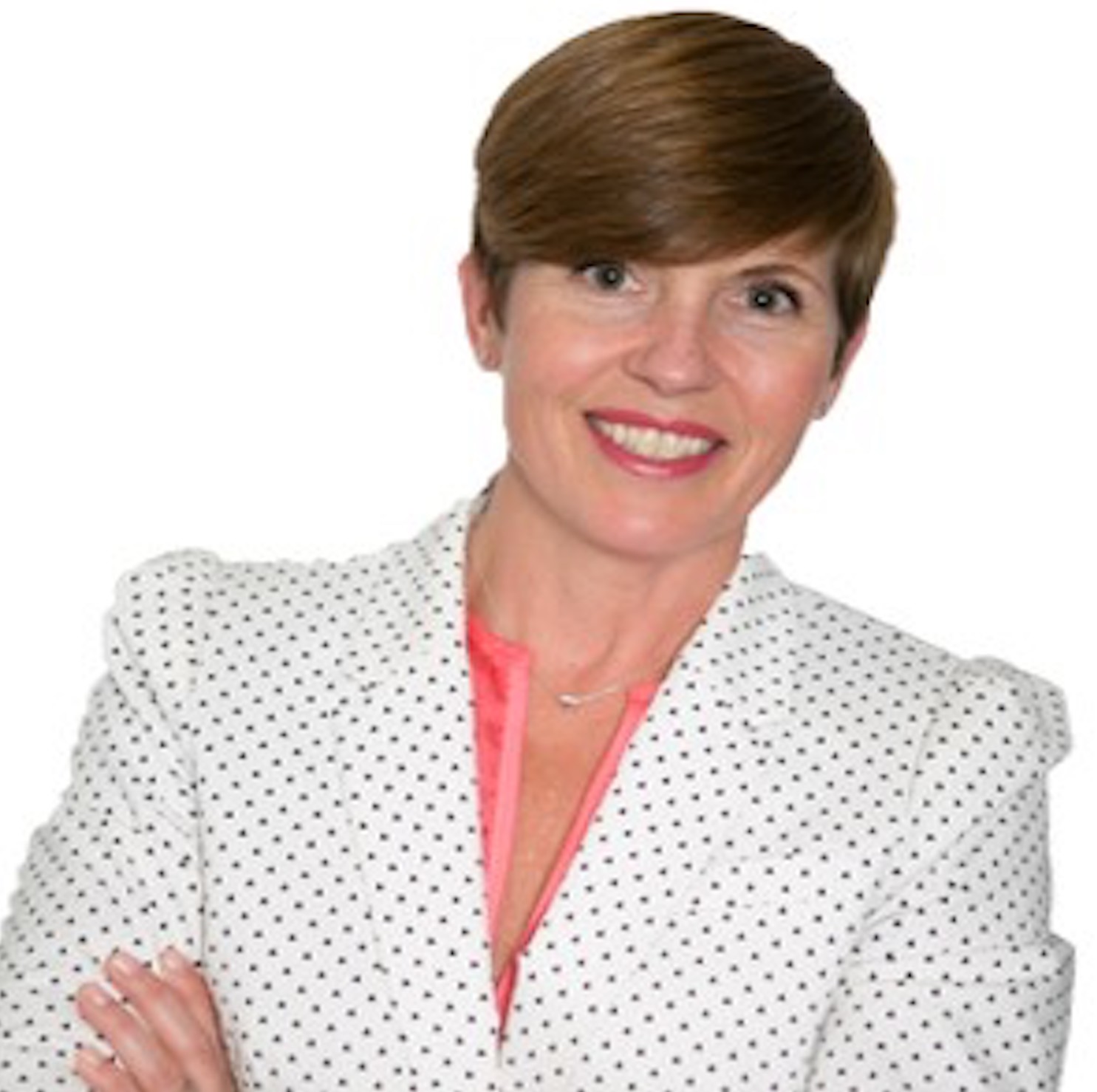 Theresa is a digital business leader with a knack for building teams, a passion for partnerships, and a talent for growing businesses. Most recently, she was president of Olive Media, where she was instrumental in transforming the organization from a small startup to one of Canada’s leaders in the digital space. 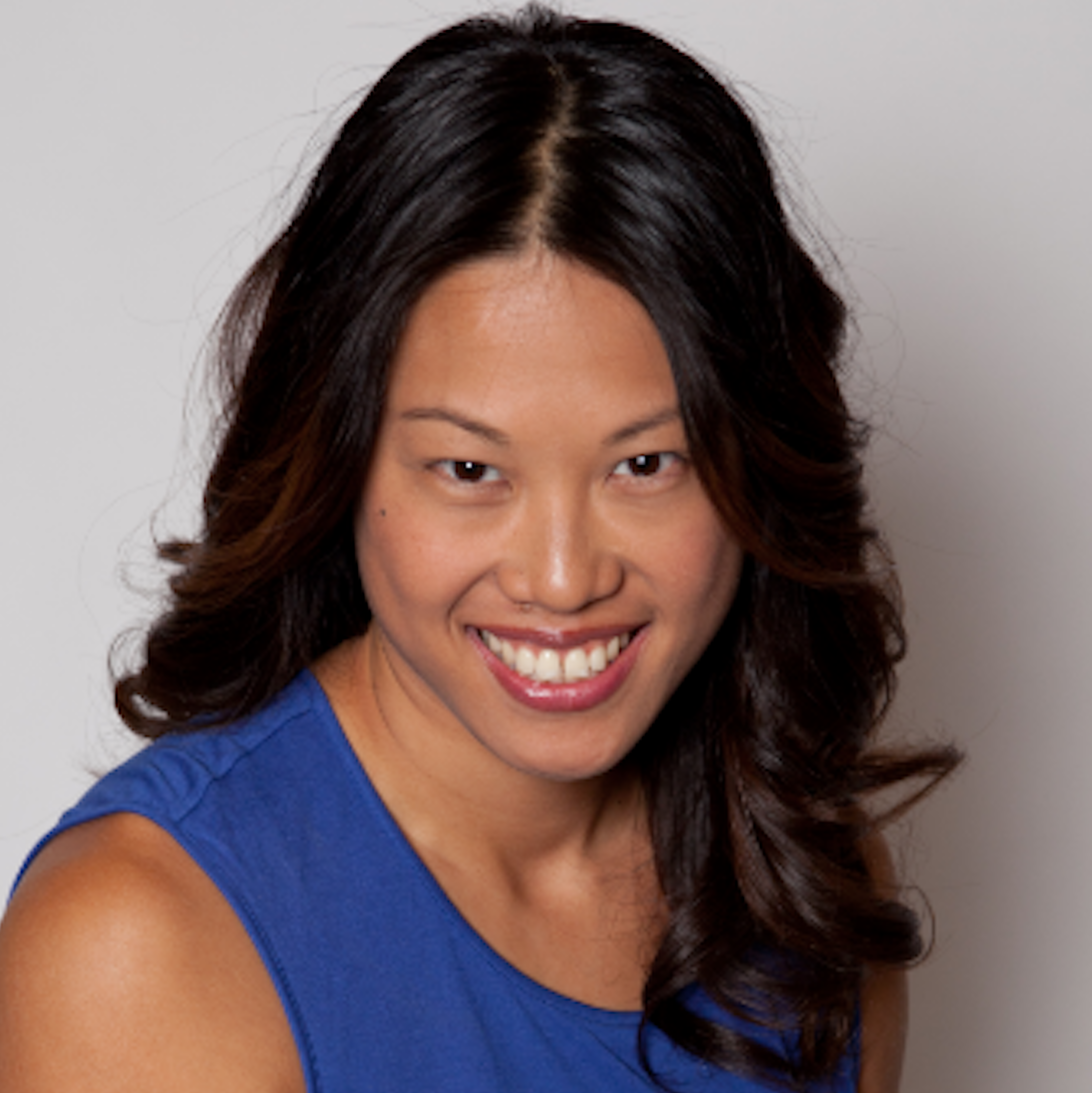 Karen is an expert in the digital media world, with over 20 years of experience at companies such as Yahoo, AOL, Olive Media, Toronto.com, and Pelmorex Media (the Weather Channel). She has dedicated her career to helping companies grow revenue. Karen excels at sales strategy, motivation and creating amazing corporate culture. 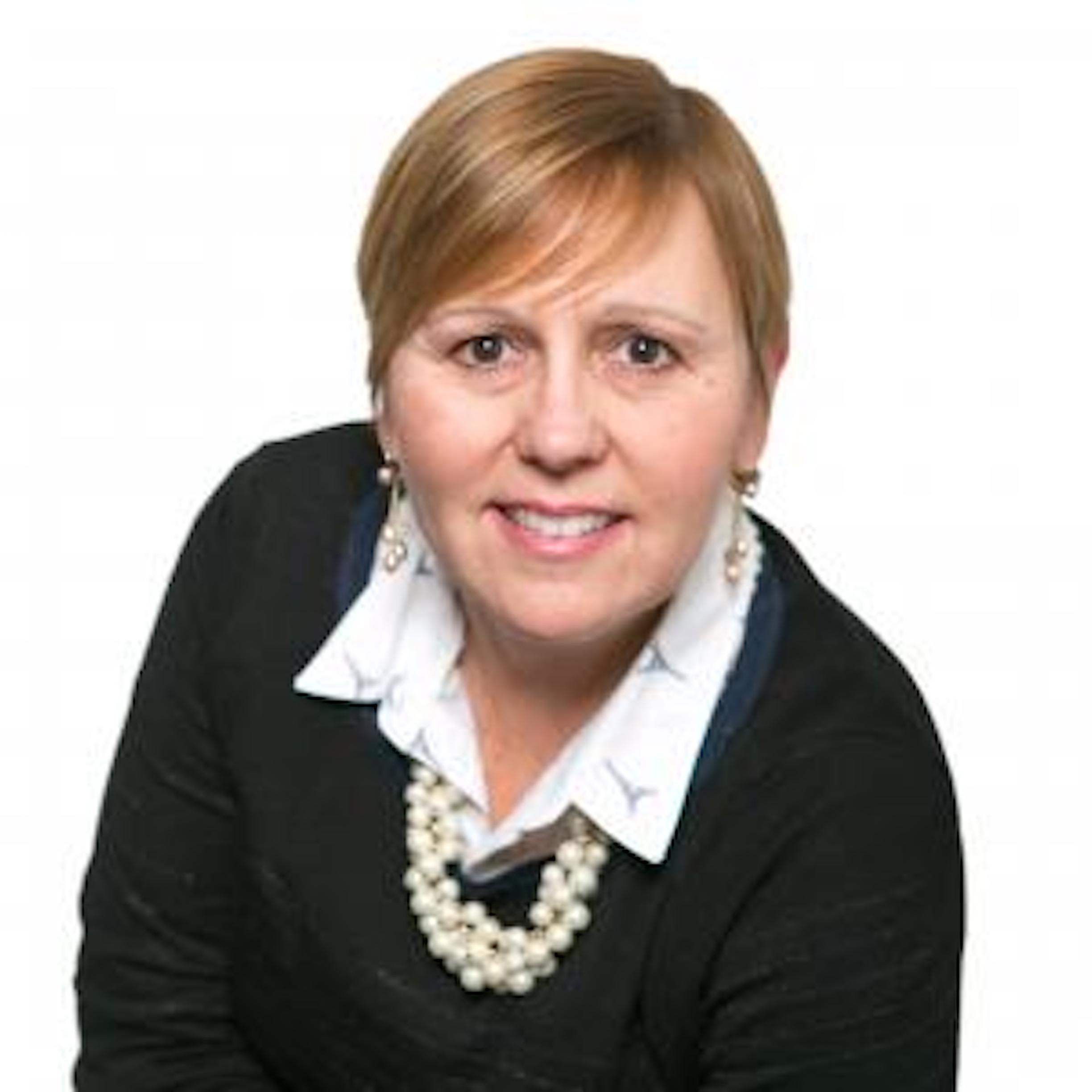 France brigs over 25 years of diverse business experience. During her career, she was appointed to the IAB and the VP publisher role for the Quebec market. She was a volunteer for the Junior League of Toronto and assisted the NABS organization. She holds a B.A.A. from UQAM in Marketing and an MBA from HEC, Montreal. 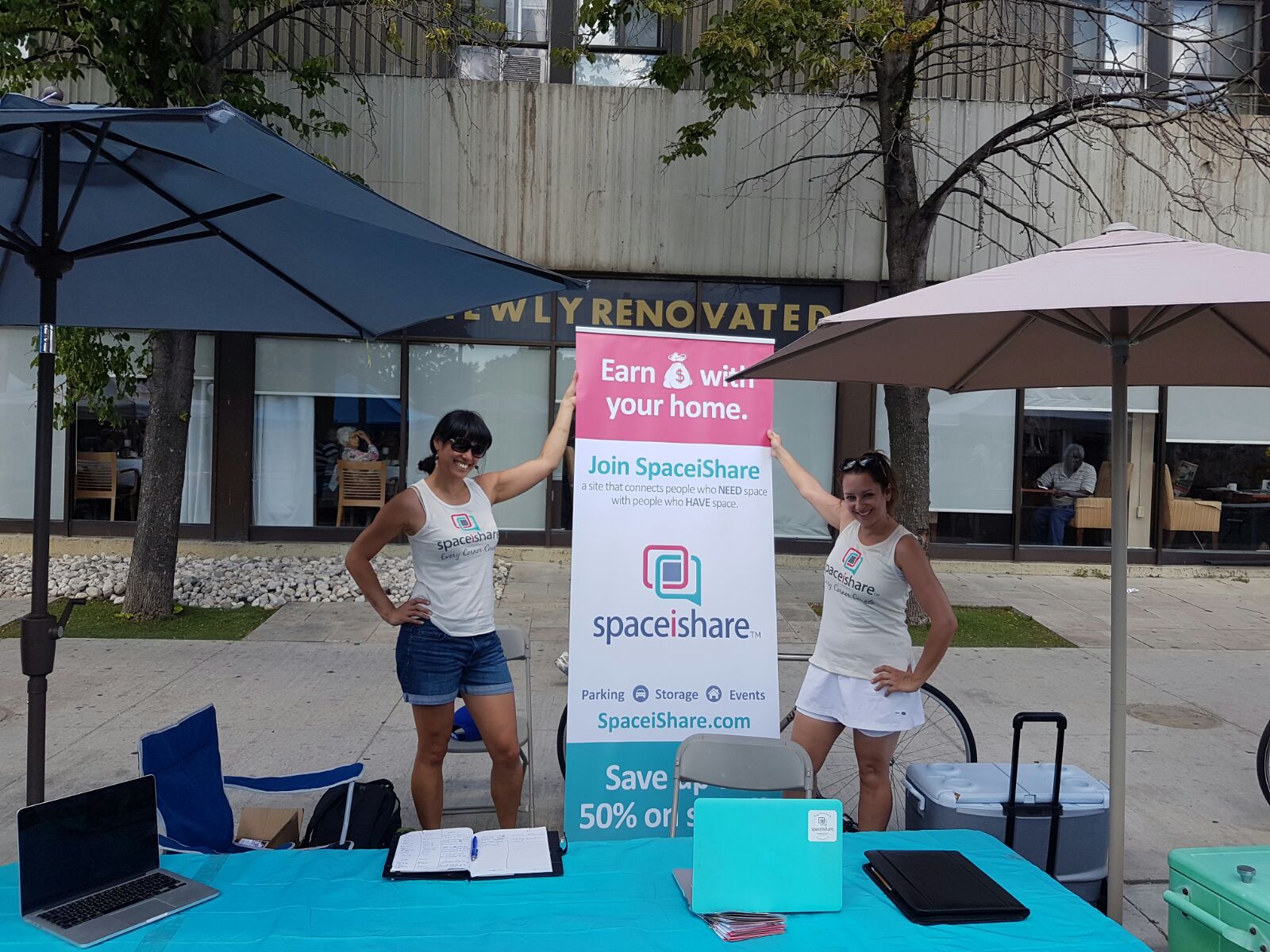 Back in 2015, CEO Sarah Selhi realized that her relative would be spending $12,000 for two years of storage at a traditional self-storage facility. Not only was it a lot of money to spend storing, but her belongings were worth a fraction of that. What if she had found a neighbour’s home instead? The cost would have been far less while helping out a neighbour as well. After all, why build more buildings to store stuff while there are already existing spaces all around us? That “waste not” obsession became SpaceiShare.

SpaceiShare is a trusted, community-focused company that makes sharing fun. We exist to create technology that simplifies the process of finding and acquiring storage and parking space, while providing the coverage and liability required to give each and every user peace of mind.

Photos of Our Team 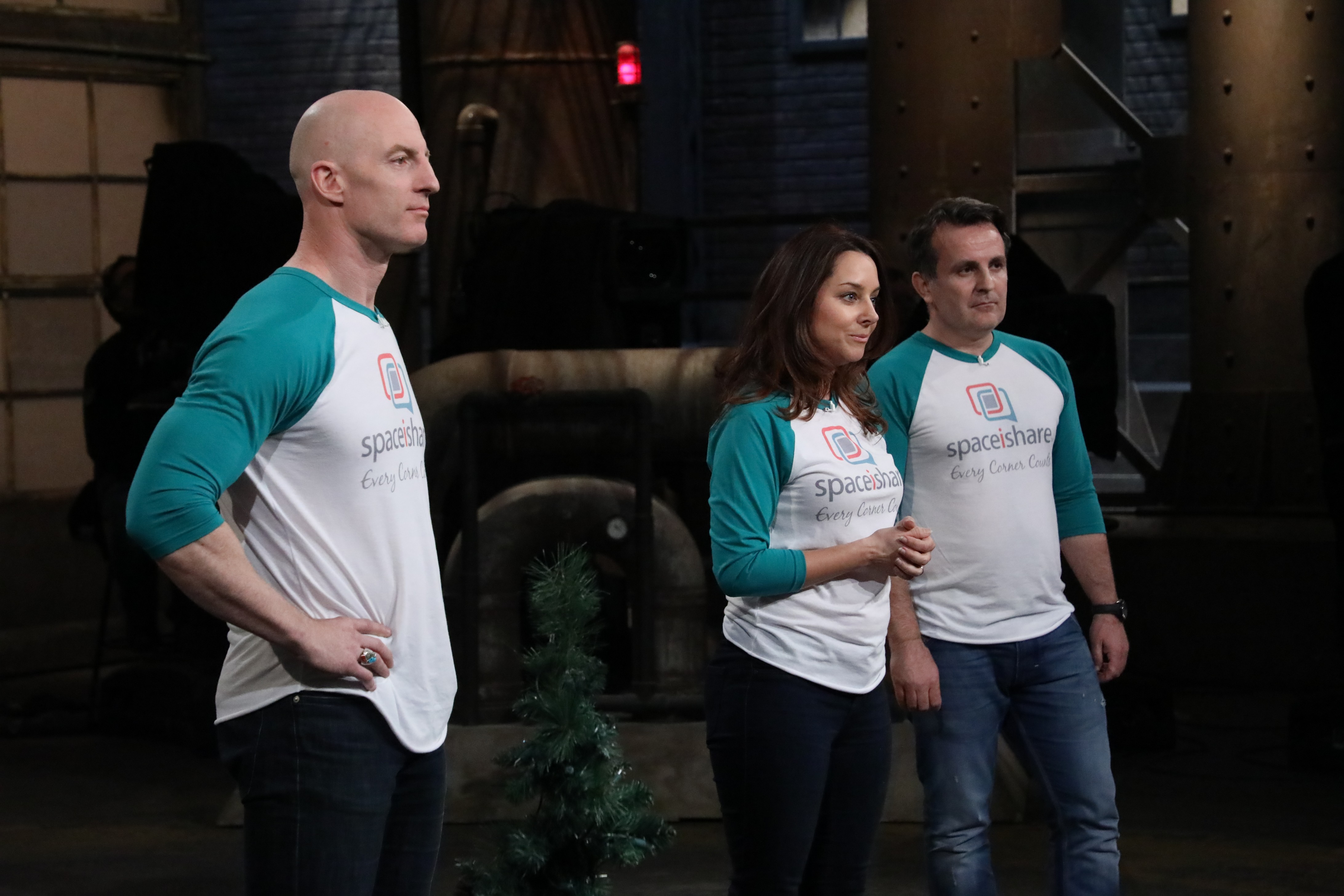 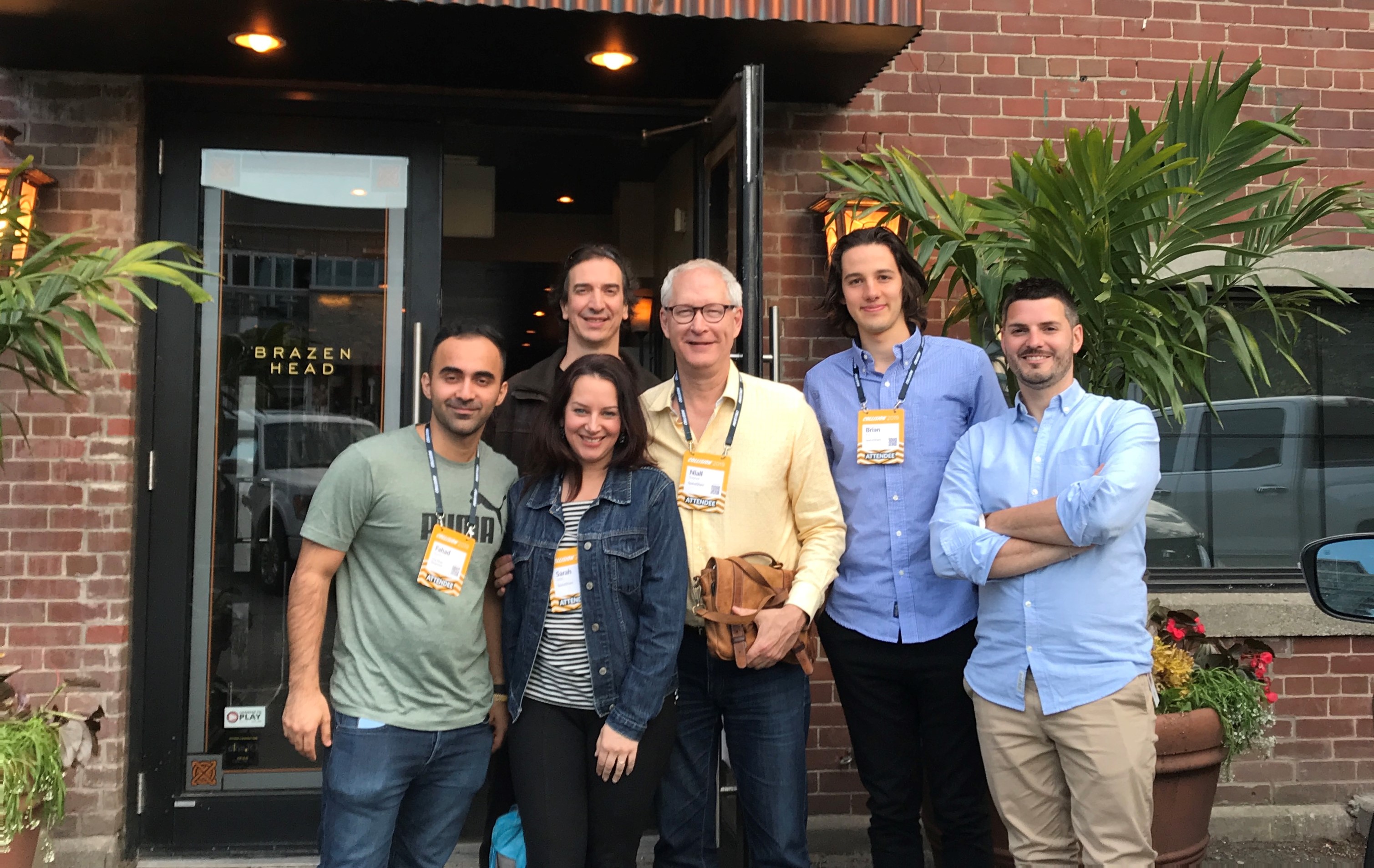 The team at a conference

MergeLane invests in high-potential startups and venture capital funds with at least one female leader. Since its 2015 founding, MergeLane has invested in 45 companies and recruited a network of 300 mentors and 600 investors.

The Founder Institute is the world's largest pre-seed startup accelerator. Based in Silicon Valley and with chapters across 65 countries, the Founder Institute's mission is to empower communities of talented and motivated people to build impactful technology companies worldwide. 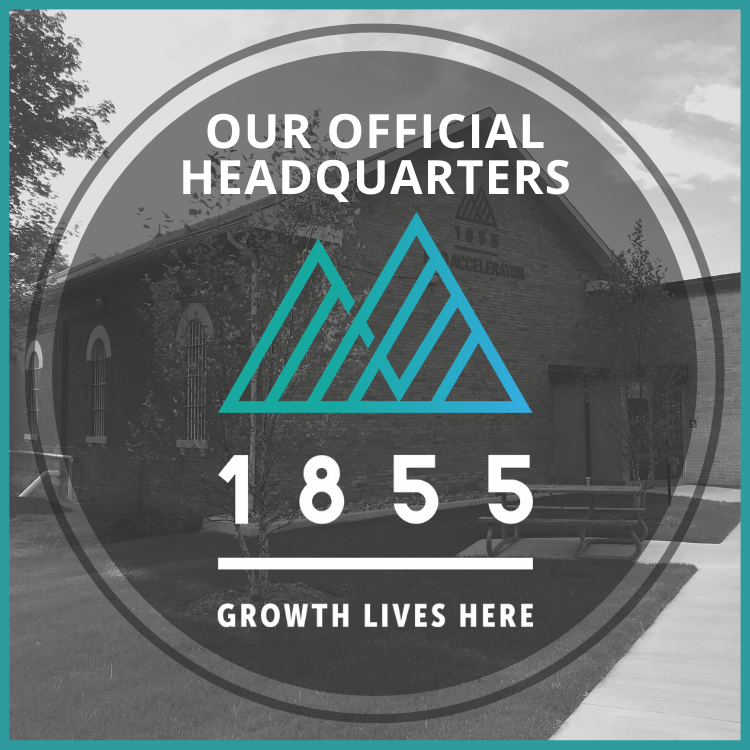 We are proud to be selected and supported by the town of Whitby via its new tech accelerator. 1855 Whitby is a technology accelerator, strategically initiated and funded by the Town of Whitby and the CEO of 360insights.